What is web3 and how it will change our internet 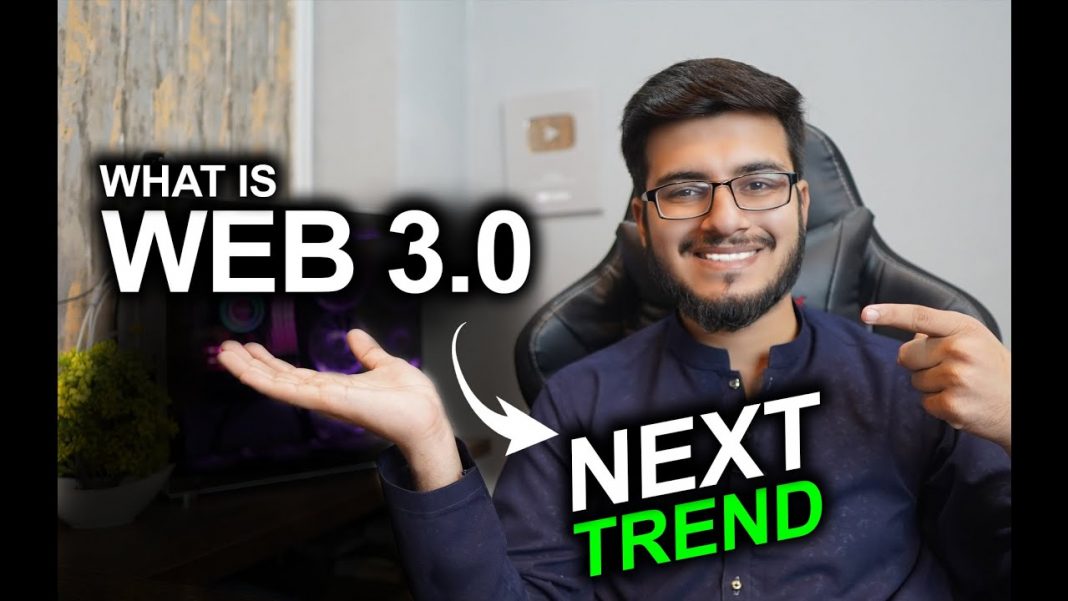 There is a lot of buzz about Web 3.0 these days and it looks like that it will be the future of the internet. But before going into the details of it, we need to discuss the early days of the internet, when Berners-Lee laid the foundation of the internet and introduced the world to Web 1.0 which in other words is referred to as the read-only web. Web 1.0 gave users access to the information but not much was provided for content creation and user interaction. Then, around 15 to 20 years back there came the term of Web 2.0 or in other words the ‘read and write web’. This changed the dynamics of the internet significantly and the users were allowed to contribute to the information by generating content and the user interaction was also improved. However, it was a centralized system and the giants like Google and Facebook controlled the data. The internet we use today is largely based on Web 2.0 design.

Web 3.0 can be called the evolution or progression of the internet. It can be termed simply as the ‘read, write and execute web’.  The key notion of it is openness, decentralization, and greater user utility. As Web 3.0 is based on the concept of decentralization it gives more power to the users and allows greater safety. It is laid on a system known as blockchain that allows users to control their data using a single account and the record of all the activity is stored on the blockchain. Imagine using all of your social media accounts, eCommerce apps, and search engines that do not involve a centralized company, tracking your data and information, this will give users much greater control and authority of their data. It is like bookkeeping the record where different computers can simultaneously host the data that can be searched collectively by users and is not under any big company. In other words, we can call Web 3.0 omnipresent, because the internet can be accessible to anyone and everyone at any time.  Access to it is given by the digital currency of tokens. Both fungible and non-fungible tokens can be used for it.

Artificial intelligence is another important feature of Web 3.0. This will help users a lot and they will be able to have filtered and unbiased data. Web 2.0 also makes use of AI, but it is still largely human-controlled. Artificial intelligence will provide the data that is being liked by users and will filter out the information not required by the user. It will not only increase the precision of the data but will also provide faster and relevant results only.

Web 3.0 is indeed a smarter, intelligent, and user-friendly internet. It will not only change the internet paradigm but will also be a game-changer. It will set new trends in internet history and users will be able to have complete access to their data without the worry of it being hacked by anyone. This will more and more empower users and the internet will not only grow but will also be unified in our everyday life.