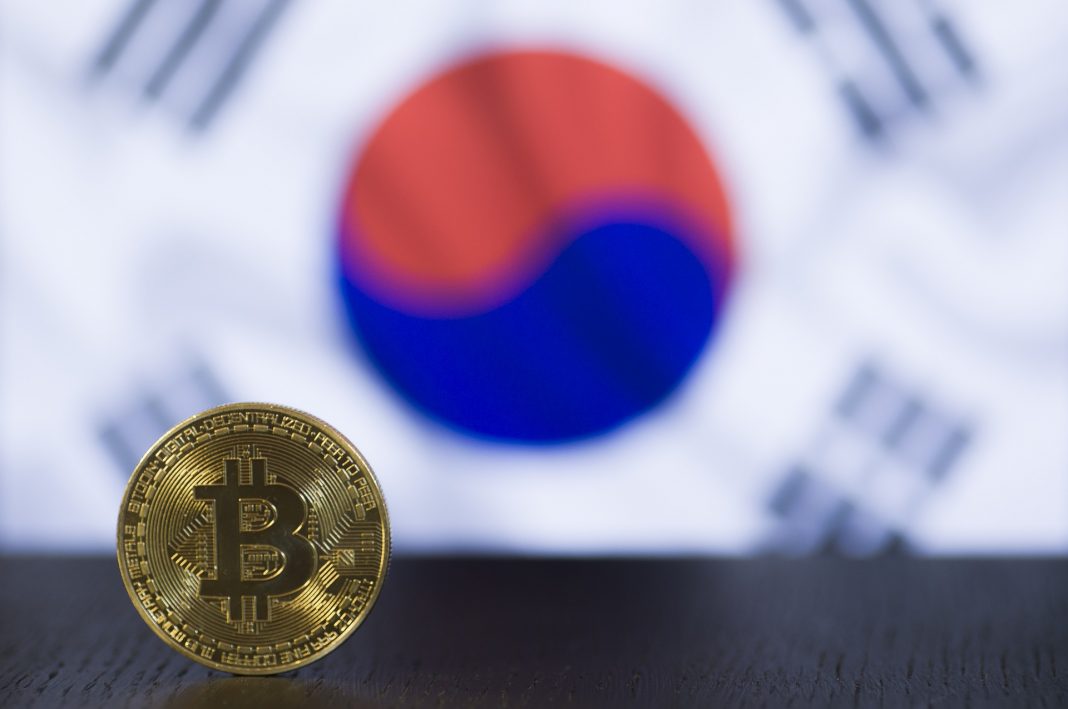 Once again stable coins are the talk of the town in South Korea, the notable candidates standing for the upcoming mayoral elections in Korea’s two major cities and platforms dealing with stable coins are motivating the customers to spend more on stable coins and also requesting the citizens to stretch the use of local government-issued coins with a hope that the next year will be the year when the country will observe growth in stable coins.

South Korea will be going for a massive poll in Korea’s capital, Seoul, and the country’s metropolitan city, Busan, as both these cities, will choose their next mayors, in April.

Former small and medium-sized enterprises (SMEs) minister Park Young-sun, an enthusiast of blockchain technology, has just recently given up her ministerial post and is now standing for the mayoral elections in Seoul and it looks like the odds are in her favor as she is the leading candidate for the post.

Tech entrepreneur Ahn Chul-soo, and the head of the software giant AhnLabs, is also standing for the mayoral elections in Seoul and was considered a tough competition for Park Young-Sun. But a poll conducted by Yonhap News showed Park Young Sun might become the next mayor of the city as she led the poll results with 32.2% approval poll nine points ahead of Ahn Chul-soo.

Park is the candidate of the Democratic Party, who is ruling Seoul since 2011, and she has also beaten her opponent in party elections with a lead of 25% votes in her favor. These results clearly show that Seoul may welcome Park as its next mayor.

Ever since the coronavirus hit the economy of the country the Korean nation has been trying its level best to strengthen the economy and make it stand on its feet. Along with Park, the leading candidates in Busan have also favored the use of local stablecoins to distribute relief funds to citizens as part of economic stimulus initiatives.

Dongbaekjeon token released in concurrence with telecoms giant KT, in 2019, may soon make an entrance to the market as the government is planning on stretching the use of this blockchain-based token in the country.

According to Asia Kyungjae, the only notable payments platform in the nation that offers Zero Pay interoperability, GalaxiaMoneytree, is hoping for an almost 33% increase in profit as more users look to spend on their local government-issued tokens. It is also being anticipated that the results of mayoral elections will be big support for the Dongbaekjeon token as more and more people may invest in it, consequently attracting more business. GalaxiaMoneytree has its crypto assets also and it has witnessed immense growth in the last few years, and it is just hoped that the firm will be a great help to crypto assets.

But what exactly are stable coins and why the government is paying so much attention to it is an important question that is yet to be answered.

“Stablecoins are also the type of cryptocurrency but the quality that makes them different from other crypto assets is that their value is determined from some underlying external assets like USD or the price of gold.”

Unlike other crypto coins they cannot be mined and also because the value of other crypto coins is volatile, stable coins on the other hand are not volatile and they are considered to have stable prices, which is the reason those big companies are attracted more to them and try to invest largely in stablecoins.

The world is looking at stablecoins and is predicting their future, everyone is anxious to know what do these coins hold and how can they evolve the industry of cryptocurrency.

South Korea is taking interest in stablecoins and is aiming to streamline these coins for their increased use in the market so that they can bring revolution in the trading industry and also boost the now fragile economy of the country.

But it is yet to know how stablecoins will revolutionize the economy and especially when they are set for another boost will they be able to fulfill the expectations of the country in terms of economic growth? And we might not have to wait longer for these questions to be answered.