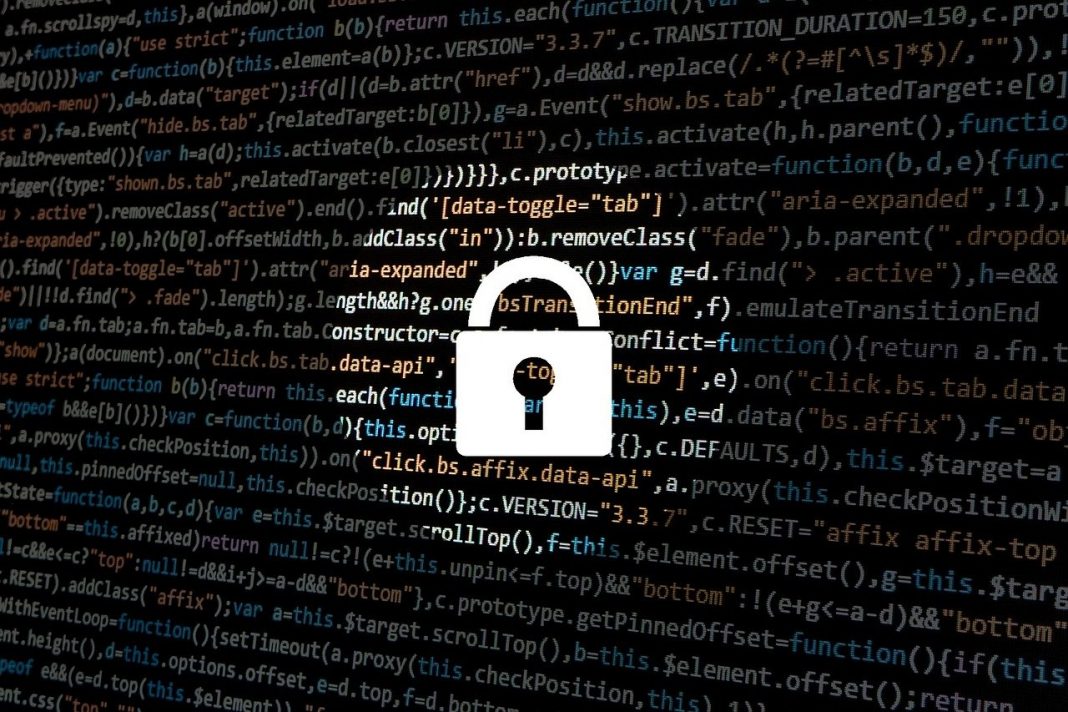 The world is becoming smarter and people are living like neighbors. They know the hobbies, likes and dislikes, norms, and social activities of others. This is all possible due to the internet.

After the wheel, the Internet is a great invention in the world. It excels the business, trades, social life, and anything you can ever think or imagine. You can find your desired information with a single search on google, bing, or yahoo.

Advanced Research Projects Agency Network, or ARPANET which is the US Defence Department, was the pioneer of this internet. A computer at the University of California, Los Angeles (UCLA) and a computer at Stanford Research Institute (SRI), USA were first connected networks through the internet. This miracle was done on 29 October 1969.

These were the days when computers were only used for research purposes. It made it possible for them to share data and results. In this way, the pace of advancement got boosted.

until 1980, the Internet was restricted to only research institutes. With the advent of 1980, it became available for the masses. It created the facilitation for the people in different aspects of life. Banking, corporations, educational institutes shifted toward the internet.

There are three layers of the internet. The first is the open internet, anyone can go there and find what he wants. The other is a secure internet-like cloud platform. One needs a password and login identity to reach such an internet. The other one is the dark web. It requires a special type of access like software.

This third type of internet is the love of cybercriminals. In your daily life, you can’t buy a missile or any army-graded weapon easily. It looks difficult to believe but, indeed you can even buy an atomic weapon from dark webs.

In 1988, a student of Cornell University, USA, named Morris wanted to check the vastness of cyberspace. For the sake of his information, he made a program. But things went wrong because there was a bug in it. This program affected about 6000 official and non-official computers. The result was destruction. It was estimated $10-$100 million were paid for repairing all of the computers.

Although Morris was not doing it intentionally. But this hacking opens a new horizon for the bad actors of the society. They started to hack the banking sites and earned the money from these banks. Over time, these bad guys go deep and deep inside the internet and they started working on deep internet.

Here is some example of famous cyber-attacks that hits largely the world. In 2000, MafiaBoy causes $1 billion in damages. In 2009, Google China was hit by a cyberattack and it recovered in 2010. In 1999, there was a cyber attack Teen hacks NASA and US Defense Department caused a $1.7 million loss.

The dark web or deep web is the hometown of hackers. Almost every hacking is planned and executed from these websites. You can purchase different types of software with a proper rating that will help internet cyber attacks. One can hire expert hackers from such sites. These hackers will work for anyone on generous payment. These guys are always looking for a point from where they can breach security.

Mostly they hit the user with some free or engaging offer. They pursue to click on the link or download software in your system. Once anyone follows the instructions of the sender, then your system is no more in your hands. They will approach all of your sensitive information like bank details, address, type of work, your social life, passwords, and anything present on your online system.

Ransomware attacks are often committed by companies. In such attacks, they collect your all information and ask you to pay a ransom to recover your data. With this type of attack, many companies were forced to shutter down. According to a report, hackers caused a $6 trillion loss globally.

These dark web residents are such clever and intelligent that they even break the security of blockchain. Crypto platforms lost about $ 7 billion in 2021.

According to an American report, about 2 million cyber security experts were required only in the USA. additionally, it was declared that we required not college graduates but the people who love it and work with passion. One cybersecurity company CEO said that our top cybersecurity expert is a mechanic but he loves to deal with cyber bugs.