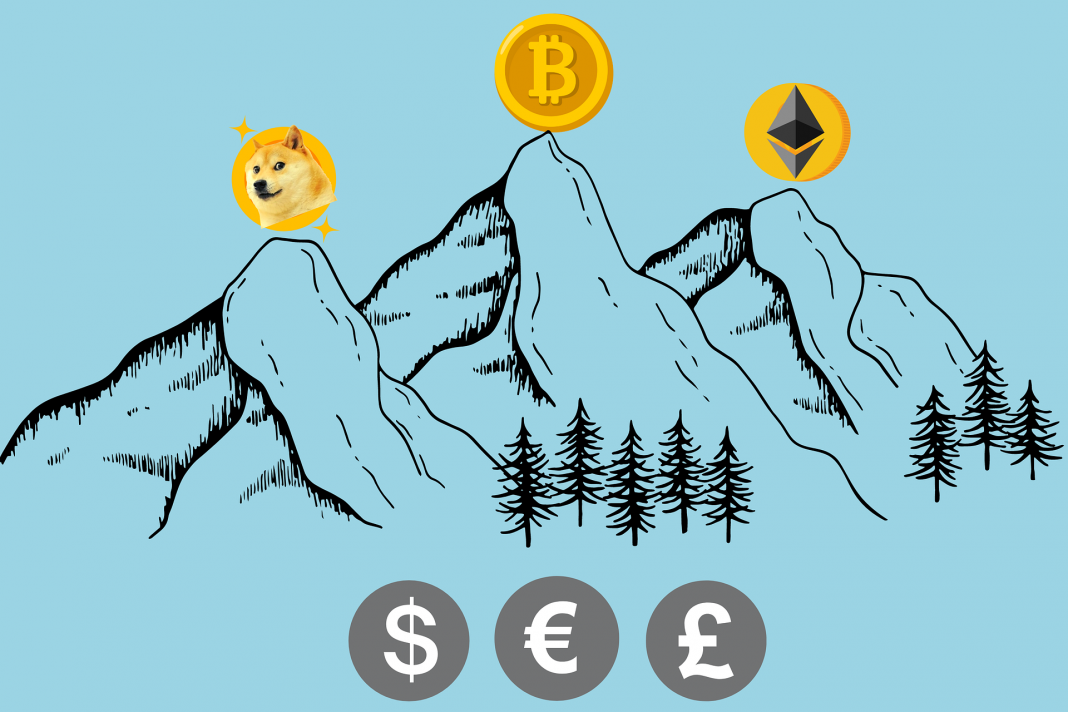 With the arrival of crypto, the face of finance is changing rapidly. When digital currency makes its first appearance in the market, most people don’t know about it. A few years later, there was little awareness among the people, but they didn’t consider it very much important by thinking that it is just a scheme to become a millionaire overnight.

When the value of Bitcoin increased, it became popular. People found some problems with the bitcoin like the processing fee and transaction time. Instead, to use Bitcoin, programmers created alternative coins, which provide facilitation to the users. These coins are known as Altcoins. Like Litecoin, Solana, etc.

In 2013, software engineer Billy Markus and adobe software engineer Jackson Palmer created a digital currency named “Dogecoin.” In those days, a doge meme was very famous over the internet. It was created just for fun, as Mr. Palmer said.

How did it get popular?

The fame story started with Reddit. On Reddit, when someone liked one’s comment in the thread, he gave him 5 to 6 dogecoin. The price for the doge at that time was very minute, about US$0.00026 to $0.00095. It was just for the sake of appreciation for that person. It became cultural on Reddit. This tradition provided a boom to Dogecoin.

Elon Musk and Rise in Price

The next twist in the story came when in 2018, famous billionaire Mr. Elon Musk, owner of Tesla Motors and SpaceX, took a decision. He saw many people use his name and sell their shitcoins. He decided to make a strike against all such coins. While searching, he found dogecoin. This fetched Musk’s attention toward it. Consequently, he met with Mr. Palmer, the creator of Dogecoin. He was impressed. Then he made a tweet about it. This meeting provided the coin with a sudden boost.

He made on and off tweets about the doge like “One Word, Doge.” such tweets gave it a boost. This boost sometimes reaches 60 to 65% from the original price. Last year, he announced that he will accept dogecoin for Tesla Motors. These are the things that make this topic viral: GameStop and Dogecoin Show How Memes Can Move Markets.

Few factors can prove the leg-pulling factor for Dogecoin. These factors are discussed below.

The problem with this altcoin, there is no permanent supporting team. Each coin has a permanent team that takes care of it, boosts it, promotes crypto, and makes the currency always up-to-date. While Dogecoin was created just for the sake of fun and mocking the cryptocurrencies like bitcoin. So, this is just a tweet-dependent coin. It may be possible that it gets some strong foundation in the future, but nothing can be said before that time.

The other aspect of this coin is it’s just a cultural coin. It has a specific community on Reddit which promotes it. it is much more difficult to act as the mainstream cryptocurrency.

It gets a boost in the market when Mr. Musk makes a tweet about it. Otherwise, it is just a silent ocean, and looks very calm. There is another problem attached with it, the boost rate. The boost rate is decreasing. Meaning to say in initial days its value touched the boom about 65% but now merely touches to 15%. stat showing it is losing its fame and even Mr. Musk’s tweet is not giving rise like in previous days.

Dogecoin community aimed that they will make it equal to the USD. It was hard at initial, but now not a big deal to achieve its goal. It gets the position at 0.14 USD till on words.

Here above there are some pros and cons of Dogecoin. This is a world of happening, anything that looks possible it may get down in the market, and also possible that it became much famous among crypto lovers around the globe. But now it is sitting on glory with a 300% rise in price.