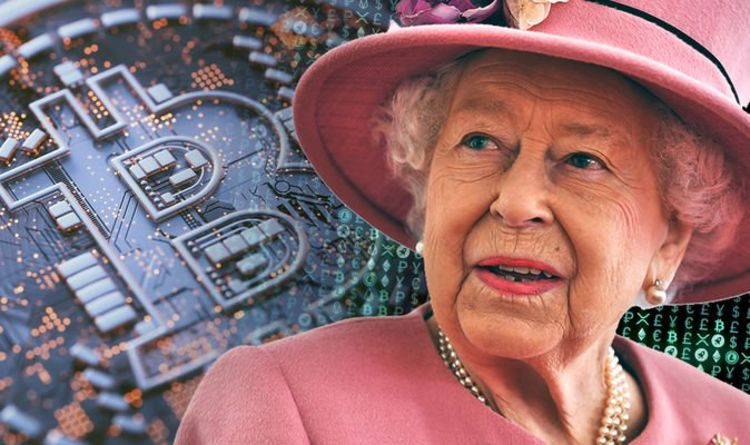 All of the discussion started with the point when an organization belonging to the United Kingdom, named Center for Evidence-Based Blockchain (CEBB), began to publish its article with a claim at the starting of last year. This agency claimed that about “peer-reviewed, scientific blockchain journal”.

Then the seen changes when CEBB met with incredulity about the claim by a British newspaper named Financial times. Although the CEBB publisher’s claim that they have distributed at various palaces like in the Cornell University library, journal archives of British Library, and other renowned places of learning.

Mr. Naseem who is chairperson of CEBB as well as the head of the British Blockchain Association (BBA), took a bold step by mailing a copy of the journal to Queen Elizabeth II.

Mr. Naqvi was as surprised as anyone can get surprised by such a replay. Mr. Naqvi shared a copy of the reply on his LinkedIn account. Sadly this reply was not from the queen directly but from a staffer named Poppy Whitworth. She was from the monarch’s private secretary’s office.

What was the reply of Queen?

Poppy Whitworth wrote that she was directed to thanks Mr. Nqvi and the queen appreciated his thoughtful gesture.

She added with these words.

“Her Majesty was interested to learn that the publication is the first open-access blockchain publication research journal available both in print and online.”

“We hope that maybe by the time we are 94 we too will be able to muster some interest in such matters.”

Reddit users’ expressions after the thoughtful gesture about the queen.

Just after the sharing of this news, a new discussion started on almost all of the social media platforms. This thing creates a strange situation among social media users.

On Reddit thread, people were imagining such a situation that the queen is sitting in her room and refusing to relinquish the to her son Prince of Wales until she saw that her babies had gone straight to the moon.

There was another interesting Redditor jested

Crypto based celebrities about queen interest

Crypto-based celebrities were also surprised and having fun with this reply. One of the famous crypto celebrities Changpeng Zhao, chief of Binance tweeted about it.

“Wonder how many #Bitcoin she has.”

BBA said about her reply

“the world’s most influential voice on Blockchain.”

The celebrities who have invested in digital currency

As from the previous surprising news the people are getting curious about the digital currency with the fascinating results, although they belong to any age group. Other than queen interest there is an extended list of celebrities who already had invested in the crypto market. Some of them are discussed below.

Logic is one of the famous celebrities who have invested and right now sitting at the mountain of money till the starting of this crash, started earlier in this year. In 2020, just before the surge of the cryptocurrency stock exchange, he announced to invest $6 Million dollars. At that time its worth was a little bit more than $10,000.  At the time of his investment, many critics and so-called experts said that he had lost his money. But he invested in the hope of rising in the bitcoin stock market. Last year he celebrated his profit of $2 million ethereum.

The founder and CEO of cryptocurrency exchange FTX is crypto’s richest billionaire. Sam Bankman-Fried has a net worth of $22.5 billion which doubled with the closure of FTX’s $900-million deal. FTX is valued at $18 billion. Most of Sam Bankman-Fried’s wealth is tied up in FTX’s equity and tokens.

Many other celebrities are connected with this cryptocurrency. Some of them are 50 Cent, Paris Hilton, Gwyneth Paltrow, Bill Gates, Serena Williams, Floyd Mayweather, Kanye West, and Mike Tyson. There are no details about their investments, but we are sure that they made a profit with it.