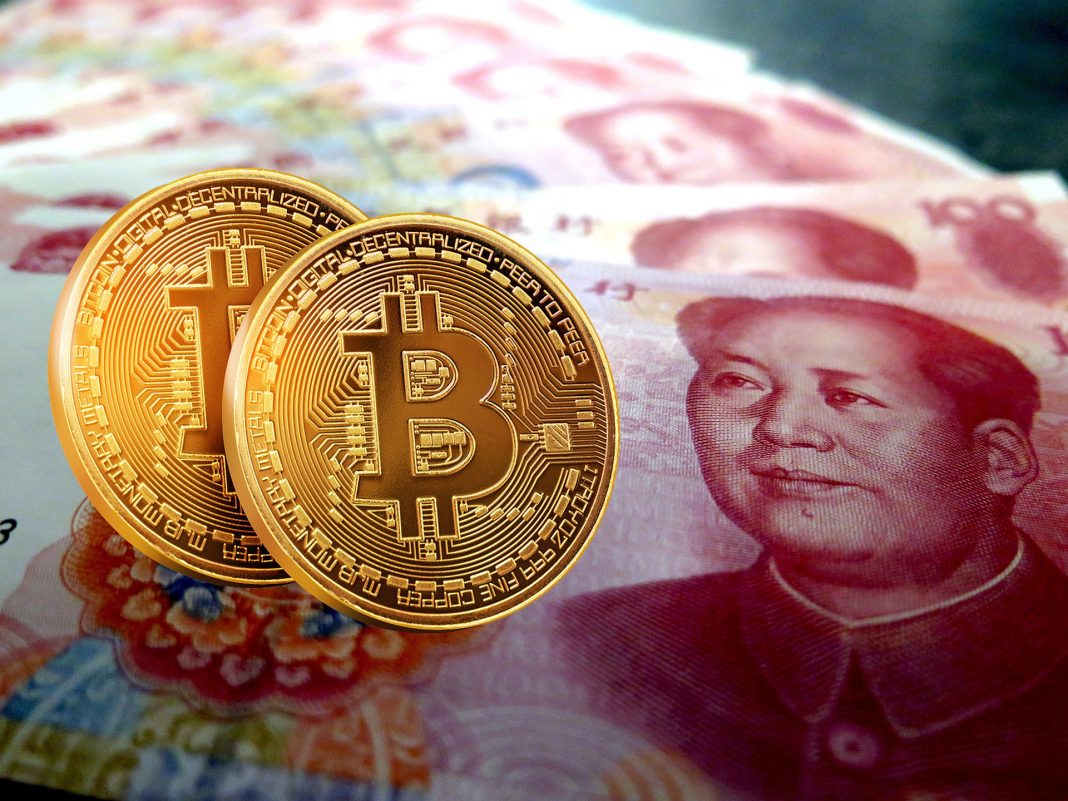 China’s history with cryptocurrency and blockchain technology is full of interesting facts. China was one of the few countries that quickly welcomed cryptocurrency, and even in 2011, China opened its first-ever crypto exchange BTC China, and in 2013, it allowed crypto to serve as a payment method all over the country.

But the situation is changing now, and it has been reported that China’s blockchain business growth is slowing down, and it appears that maybe in upcoming years all the blockchain explosions from the past two years will suppress.

In 2019, when the Chinese president called blockchain technology an “important breakthrough” in the industry and assured that China will “seize every opportunity to adopt the process,” this spurred the investments from blockchain startups and every other company using the process. It was expected that the country will observe a massive growth in blockchain technology.

But the recent reports show the opposite of what was expected. According to the news by China email, the growth of blockchain technology is slowing down in China, even when this technology is booming in other countries it has observed a huge blow in China.

One of the major reasons presented for this hit back is the COVID pandemic. At the start of 2020, when COVID 19 hit the country it gravely affected the economy of the country and the growing blockchain technology was also affected by it.

Although the number of companies running blockchain technology is impressive the investment in the technology is quite disappointing. According to media reports, a total of 751 important blockchain investments and fiscal events have been outlined up until the year 2020 but the combined total investment by the Chinese companies was 114 only.

Media reports show that the growth has majorly decreased this year as compared to 2019.

According to CCID (China Electronic Information Industry Development), the growth in blockchain businesses has been reported only from the capital city and those cities that are considered the powerhouse of technology including Beijing, Shenzhen, Shanghai, and also Yangtze Pearl River Delta areas. Whereas, the largest and central bank of China i.e. People’s Bank of China (PBoC) has deployed two “international” blockchain standards in the other areas of the country.

The Chinese government is however now taking measures to further strengthen the DLT by aiming to develop a national Blockchain-Based Service Network in the country. This program will facilitate all the big and small companies that are intending to operate DLT.

DLT is being largely used by the biggest names in the Chinese financial system. Different important financial sectors such as banks are also adopting this system and it is also being used in cross-border payment inquiries.

China is not only using blockchain technology in the financial sector but in other various fields also and the government has even designed a blockchain committee and also the multi-year project China Standards 2035, to help expand the technology and modernize the nation.

China aims to expand the use of blockchain technology and apply it to various other fields also and thus compete with other countries in the international market.

As China is one of the pioneer countries that adopted DLT it will always have an advantage over other countries, in the international market, but it will be quite interesting to witness how the world will evolve through the use of blockchain technology. We have already witnessed its uses in medicine and finance but there are infinite opportunities for the countries in this field. “From smart cities to advanced level medical facilities” we have come a long way but nothing ends here and there are still many capabilities of blockchain technology that are yet to be explored.